Home / About Us / Our Brand

Jay Cheng, the head of Jinhua Supergroup, was born in a poor and backward remote mountain village. When he was 13 years old, the tunnel of the canal that irigated the farmland in his hometown collapsed, his father led the villagers to make rush repairs on the front line. but the tunnel collapsed a second time, and his upright and kind father left them forever. His weak mother took him and his sister through hardships. From a young age, he encouraged himself to be strong and brave, and strive to make his family's lives better! So he tried his best to study and was successively admitted to the city's key high school, and one of the 211 engineering key universities, Nanchang University, and successfully completed his studies through work-study programs.In a freshman year, Cupid's arrow was shot at him and his high school classmate Jessica.  At the same young age, she was raised by her mother alone because her parents were divorced. Her mother went out to work all year round to make money to support her family.  So she took care of herself and her brother's daily necessities, washing,cooking, and cleaning. even though she was less than 10 years old at that time, she was still excellent in character and academic performance and graduated from Changsha Universty.They both came from single-parent families, who have also suffered from the hardships of life since childhood, and they know how to cherish each other more and cherish the happiness they have in front of them. From classmates, becoming each other's first love, to getting married and having children, starting a business together. Along the way, they have felt the rapid economic development of China in recent years. Although the Chinese have lived a life of worry-free food and clothing, the Chinese are used to hard work and will only work hard, and still will not look up to enjoy life, it is the similar situation plenty of countries. So since Jay and Jessica graduated from university in 2008 and started working, they decided to choose a happy industry and happy products.So they chose the outdoor leisure products industry together. From 2008 they have been deeply involved in this industry for 15 years. With good expectations, they founded the Oeytree & Hitree outdoor brand, which means that like a tree, no matter how dark the underground is, it must grow in the direction of the sun. The husband and wife hope that everyone on the earth can live a good life, have more leisure time, bring the elderly and children, and enjoy the good time outdoors together as a family! 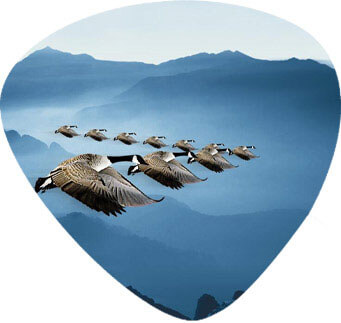 Develop Enterprise, Serve Customers, Benefit Employees, Give Back to Society. 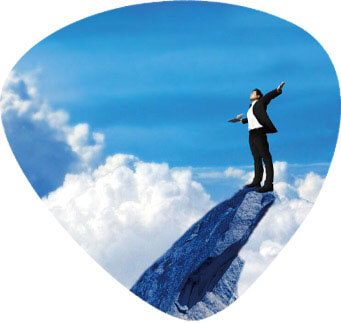 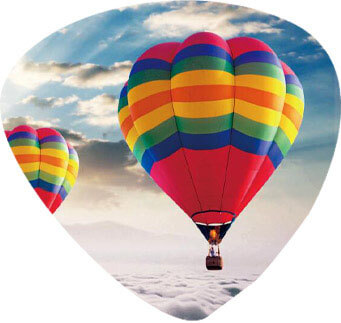 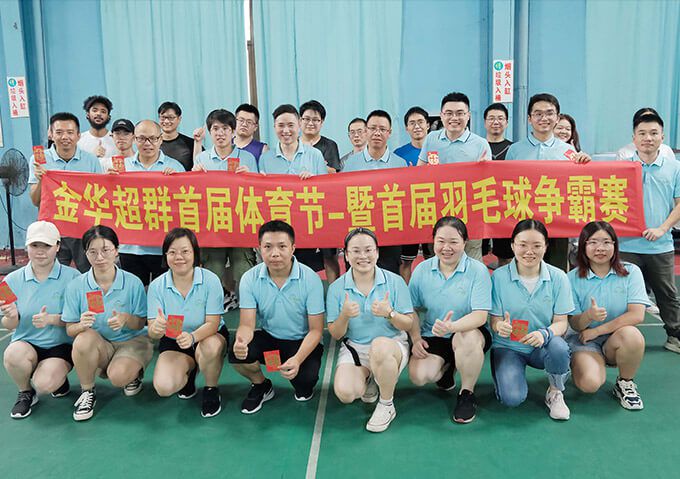 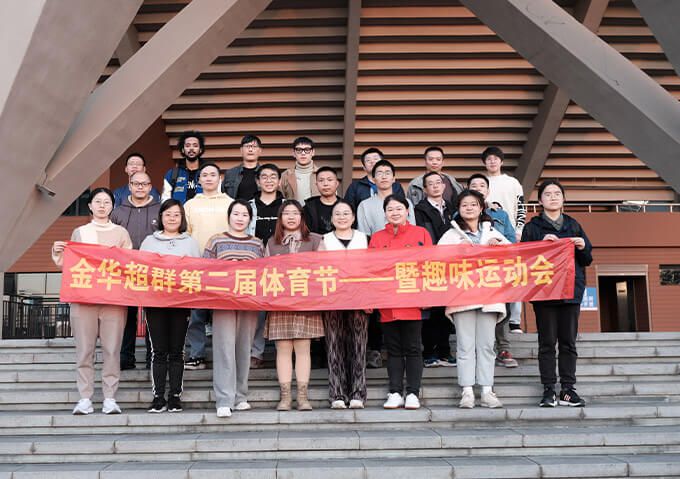